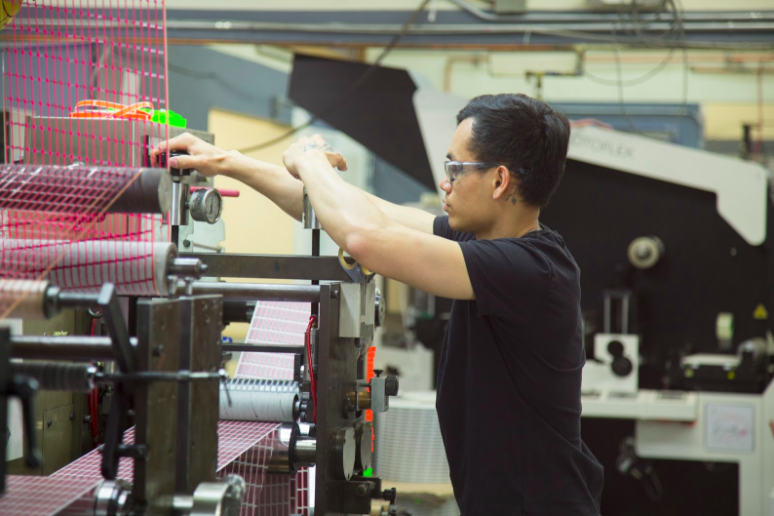 The Differences That Bring STL Together

Superior Tape & Label sits in the middle of one of the most ethnically diverse areas in the country. As Portland’s urban center has been redeveloped over the past few decades, minority groups have largely moved to the surrounding suburbs, and STL has embraced the change with open arms. 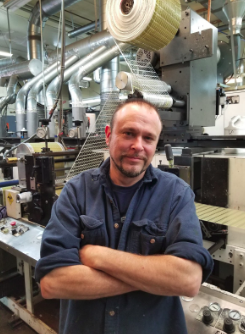 For a relatively small-staffed label printing company, the diversity represented is impressive. When it comes to ethnicity, age, career goals, and experience, each STL team member brings something different to the table. The atmosphere of inclusivity and opportunity at the company has made it one of the most attractive employers in the area.

"It’s just a good atmosphere," says Gene Russell. As one of the most experienced members of the STL team, Gene has seen a variety of work environments in his 30 years as a press operator. When it comes to diversity, Gene says that it’s just a natural part of the company’s philosophy.

"We have a great group of people here. We all have each other’s backs and look out for each other. It really feels like one big family." 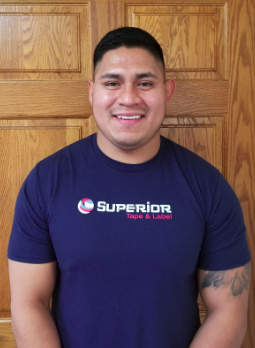 The STL family continues to grow according to that driving desire for inclusivity, becoming a melting pot of cultures, backgrounds, ages, and languages. With employees that hail from places like Southeast Asia, Eastern Europe, and South America, it’s surprising how much community plays a part in the culture of the company.

This feeling seems to be shared by a number of other team members, including Jose Damian from the sales support team. Although his background was in the military, Jose quickly found a home at STL two years ago. 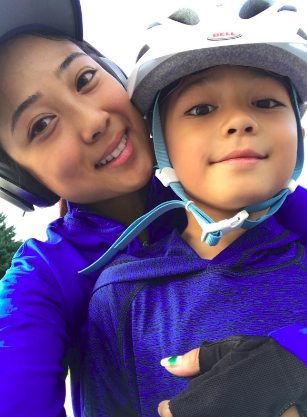 "They took a chance on letting me move into a role I knew nothing about," Jose said about his movement within the company. "It’s 360 degrees from the military, but it’s also a place to grow if you set your mind to it."

"Growth mindset" is evidenced at every level of production and customer interaction, especially when it comes to offering opportunities to those who have never before worked in the print industry. A perfect example is Chrissnah Ton, whose previous work was in the food supplement industry as a Quality Assurance Specialist. After being referred to an opening on the STL team by a friend, she said she was surprised at how quickly the team embraced her and her family.

"It really is a family-friendly company," Chrissnah says. "Everyone is close, but we have all kinds of people here—from Southeast Asia, even Cambodia."

STL’s pragmatic approach to enhanced employee productivity and satisfaction with a truly diverse workforce is simple. It’s not about each team member in isolation. It’s about bringing a family together under one roof, and rewarding hard work. And it’s working.